Live life and write about life. Of the making of many books there is indeed no end, but there are more than enough books about books.
-Will Self 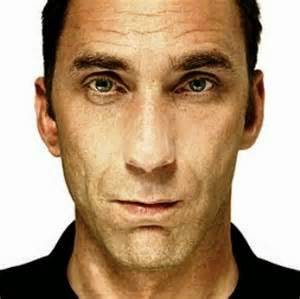 THE GIRL WHO SAVED THE KING OF SWEDEN
by Jonas Jonasson , translated by Rachel Willson-Broyles

A funny and completely implausible farce about a woman, a bomb and a man’s frustrated ambition to overthrow the king of Sweden.

Nombeko Mayeki is a 14-year-old latrine cleaner in apartheid-era Soweto who is exceptionally good at her job. Because of her race, she is incorrectly presumed to be illiterate. She gets another job as the housemaid of the nuclear engineer in charge of South Africa’s secret program to build six atomic bombs, and in her spare time, she masters Wu Chinese at the library in Pretoria. The engineer is an incompetent fool who accidentally builds a seventh bomb that remains a secret even to his bosses. Soon, Nombeko ships two crates: dried antelope meat to feed herself as she escapes to Sweden and the 1,700-pound atomic bomb the engineer wants sent to the Mossad in Israel. But the packages get switched, and for years Nombeko carts a 3-megaton bomb around Sweden while the Mossad doesn’t know what to do with the antelope meat. Meanwhile, Ingmar Qvist’s lifelong dream is to abolish the Swedish monarchy. He indoctrinates his identical-twin sons, both named Holger, to carry on after his death. But Holger One is an idiot, and Holger Two, whose birth was not registered and who thus technically doesn’t exist, is intelligent. Because Nombeko is an illegal immigrant, she doesn’t exist either. And of course the bomb doesn’t exist. Can Nombeko and Holger Two prevent the idiot anarchist Holger One and his idiot girlfriend, Celestine, from blowing up the king, themselves and a sizable chunk of Sweden? Author Jonasson is wickedly inventive with a constant flow of absurdities, for which his narrator blames the Almighty: “If God does exist, He must have a good sense of humor.” This book follows Jonasson’s equally crazy The 100-Year-Old Man Who Climbed Out the Window and Disappeared (2012).

Definitely not a book for sourpusses. The rest of the world will chuckle all the way through it. 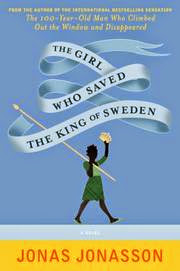 9 Books Perfect For A Recent Graduate