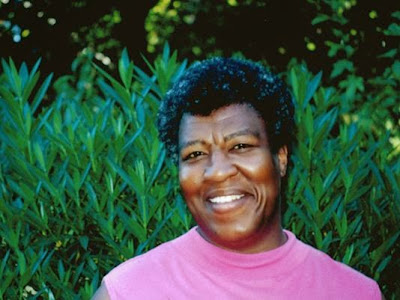 A pair of recently discovered early stories by prize-winning science fiction author Octavia Butler will be coming out as an e-book in June.

Open Road Integrated Media, a digital publisher, announced Tuesday that "A Necessary Being" and "Childfinder" will be compiled in a single volume titled "Unexpected Stories" and will be released June 24. Walter Mosley, the best-selling crime writer, has contributed an introduction.

"'Unexpected Stories' reveals the themes that would become Butler's lexicon: the complicating mysteries we assign to power, race, and gender," Mosley writes. "Reading these tales is like looking at a photograph of a child who you only knew as an adult. In her eyes you can see the woman that you came to know much later; a face, not yet fully formed, that contains the promise of something that is now a part of you; the welcomed surprise of recognition in innocent eyes."

Butler, who died in 2006 at age 58, was one of the first black science fiction writers to receive mainstream attention and was known for such books as "Bloodchild and Other Stories" and the novel "Parable of the Sower." She was inducted, posthumously, into the Science Fiction and Fantasy Hall of Fame in 2010.

Butler's literary agent, Merrilee Heifetz, found the stories, written in the early 1970s, among the author's papers at the Huntington Library in San Marino, Calif. According to Open Road, "A Necessary Being" tells of how the leaders of two ancient tribes "must broker a delicate peace to ensure that their peoples are to survive." In "Childfinder," a young woman "locates children with budding psionic powers and teaches them to protect themselves from society."

Copyright 2014 The Associated Press. All rights reserved. This material may not be published, broadcast, rewritten or redistributed.