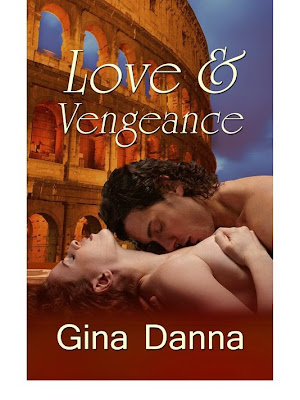 Three of my favorite TV shows are Starz's Spartacus and Black Sails with the third being the original Star Trek.

As a child, I became a huge fan of the original Star Trek off the reruns. Captain Kirk was my idol and I so wanted to travel in space. I very clearly remember how devastated I was in second grade to find out Star Fleet didn't exist … But for the period this show was made, it oftentimes hit key points of society and pushed the edges of what was considered "acceptable." Examples of what it hit were racial equality/civil rights — under the cloak of other worlds, the episode was a reflection of the present day it was filmed. 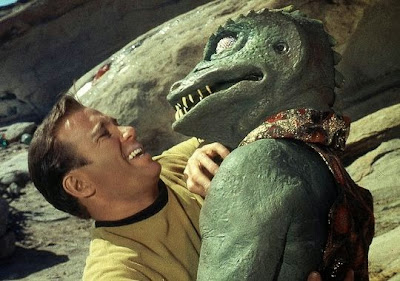 
Then in 2010, Starz original series Spartacus: Blood & Sand started, and I was hooked. I watched the entire series — it is brutal, edgy and beautiful at the same time, just like the time back then was. This show pushed every envelope in the story. It made me research the period and found how amazingly accurate historically it was.

The third show is Starz's series also, called Black Sails. It is about pirates in the early 1700s — a fascinating set of people. Rogues, sailors, cutthroats & thieves — they were all that and more. Pirates are fascinating because, strangely enough, they were a united front against civilized society and much more democratic and diversified than we are today. Fabulous!

Here's the blurb about Love & Vengeance:

Rome 108 A.D., under the Emperor Trajan, is the center of the civilized world. It is a time of sophistication and decadence, a brutal world to their conquered.

Marcus, a Roman citizen sentenced to die as a gladiator, accused by his wife and brother for a crime he did not commit. Yet death eludes him and he rises to become champion of the sands. The title he does not want. He seeks revenge but his victories in the Colosseum bestow monetary rewards he can use to save a beautiful slave, Gustina, from certain death by the beasts. She gives him a taste of love in a world full of lies, betrayal and murder.

But his overwhelming desire for vengeance, for blood and the kill, brings a higher price tag – can he satisfy the demon inside him and face the truth? A truth that will kill the woman he loves?

Find out more at ginadanna.com. 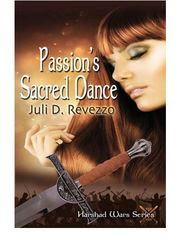 On my keeper shelves:

• The Fading Lands series by C.L. Wilson, Why? Because she writes such lush romance, but the fantasy thread reminds me of the great fantasy authors I love.

• S.G. Rogers' Yden series, for the same reason, though that series leans a little more to the fantasy side than romance. I have enjoyed all I've read from her.

• The Arthurian Romances, because they remind me that chivalry and true love is an ideal we can reach, even if the path to it is fraught with peril.

Unless Stacy Macken can stave off her creditors, she may lose her historic art gallery--a loss she can't afford for, she suspects, more reason than one. Then Aaron Fielding appears, claiming to be a Tuatha dé Danaan warrior dedicated to protecting humanity from demonic monsters and that her land is their sacred battlefield. Confirming everything she feared. Stacy and Aaron must work together to ensure mankind survives, but their mutual attraction only complicates things.

Find out more at julidrevezzo.com.
Posted by Mollydee55 at 11:17 AM