(from flavorwire.com
by Elisabeth Donnelly)


Fun fact: Gillian Flynn’s Gone Girl was released in paperback last week nearly two years after its initial release. In publishing terms that means it’s a monster, gigantic hit, but that shouldn’t be a surprise to the numbers of people who’ve read it and the number of times the “Cool Girl” monologue has been cited as sheer truth and quite reminiscent of Jennifer Lawrence’s whole persona. (And it’s a “truth” laced with irony to anyone who’s read the book.) Gone Girl will only get bigger once the David Fincher film adaptation is released in October.

But once you’ve read Flynn’s Gone Girl, and her other books, Dark Places and Sharp Objects, to which can you turn for delicious, dark and twisty thrillers featuring complicated females and irresistible mystery? Here’s a list of ten books that will serve you well. 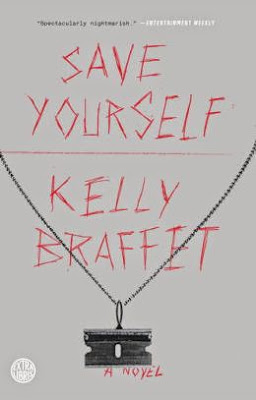 Save Yourself, Kelly Braffet

There’s a pervasive moodiness to Braffet’s third novel, the story of aimless kids — teen goth girls and not-much-older boys in dead-end convenience store jobs — looking for freedom in the shadow of some tough breaks. Braffet pulls off tricky twisting narration, and the book becomes something of great power and dark beauty by the ending. 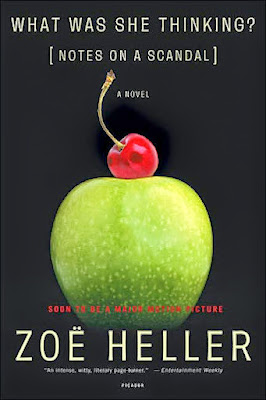 What Was She Thinking? [Notes on a Scandal], Zoe Heller

An admitted influence on Gone Girl, Heller’s novel is the salacious story of a schoolteacher who’s caught in a relationship with a 15 year-old boy. But what makes it chilling and brilliant is the narration, “written” by Sheba’s closest friend, fellow schoolteacher and lonely spinster Barbara Covett (played brilliantly by Dame Judi Dench in the film adaptation). 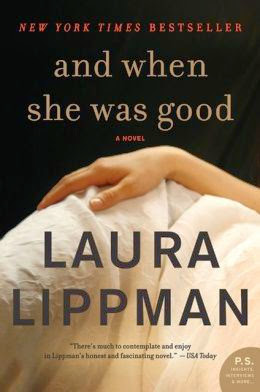 And When She Was Good, Laura Lippman

Laura Lippman is a talent, and I’ll read anything she writes: she ably moves between her Tess Monaghan mysteries and stand alones, all fired up by her voice, an able and wry tone that belies her past as a journalist. And When She Was Good is a corker about a suburban madam named Heloise (first met in the wonderful collection Hardly Knew Her) trying to keep her work separate from her pristine (very Orphan Black) home. 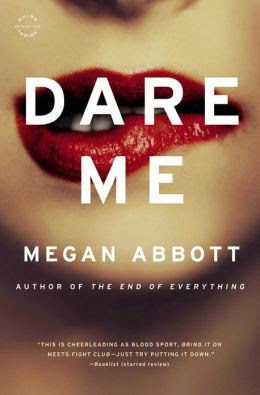 Teenage cheerleaders are the most terrifying beings in the world, and in Abbot’s noirish look at the seething political jousting underneath your average high school sports team we get a glimpse into the kill-or-be-killed parrying in the lives of teenage girls who cling to power like queens. 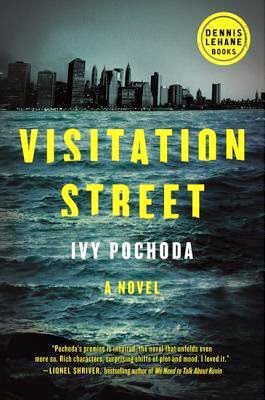 Pochoda’s book nails the mood of Red Hook, the way that many different people of different races and classes in New York City center on this particular slab of land, and how whole community feels the ripples when a teen girl goes missing. 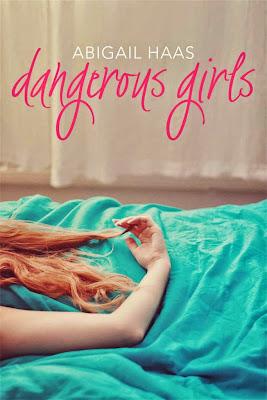 Anna is on trial in the Caribbean for the blood-soaked murder of her best friend, Elise. In switching, fractured prose, Haas shows that nearly anyone can look guilty in the eyes of the media, especially if they’re living their life online. Full disclosure: Abigail Haas is the nom de plume of Abby McDonald, a close friend, but I can say that this is her finest work. If you need more convincing, the breathless reviews on Goodreads with their OMGs (and, fair warning, spoilers) should also help. 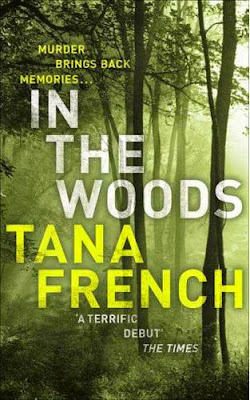 In the Woods, Tana French

French writes spooky novels about the “Dublin Murder Squad,” following Detective Cassie Maddox and her colleagues as she solves crimes. In this one, the murder of a child is linked back to the old, famous abduction of Maddox’s partner on the squad. Once you start reading French, you’re going to keep going. 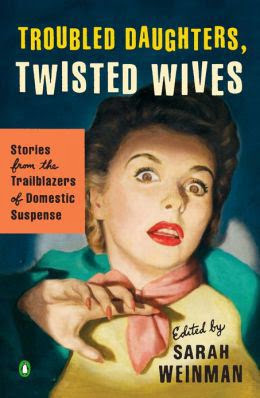 We may not have Gillian Flynn’s work without the women who wrote these stories — including former Flavorwire Author Club pick Shirley Jackson and Patricia Highsmith, along with wonderful forgotten, new-to-this-reader names. Featuring suspense stories rooted in the everyday life of women, from an era where women were in very conscribed positions, Sarah Weinman’s anthology has a fine eye for brilliant writers, leading to an collection that’s nothing but hits. 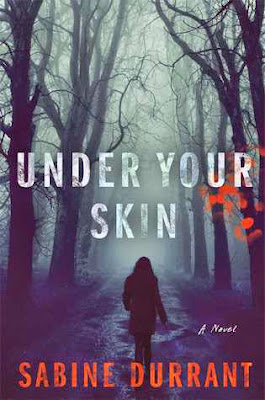 Under Your Skin, Sabine Durrant

When Gaby Mortimer, a Londoner with a Kelly Ripa-morning-host sort of job, finds a woman’s dead body during a morning run. She’s then thrust into a twisty world of murder and intrigue, with the complication that she’s a known media figure. Murder and media? Sounds like a recipe that propelled Gone Girl along. 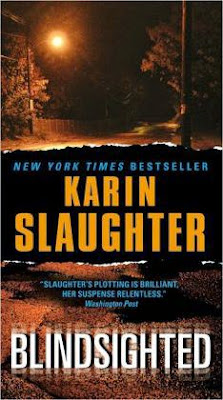 The first in a series featuring Dr. Sara Linton, Blindsighted is about a serial killer picking off women in Georgia, with a connection to the good Dr., the local medical examiner. But Linton’s going to have to deal with her ex-husband, the chief of police, first. This is the first Slaughter book in an addictive series, and she’s able and adept with twists and gruesome storytelling.
Posted by Mollydee55 at 11:13 AM