Books have the same enemies as people: fire, humidity, animals, weather, and their own content.
-Paul Valery 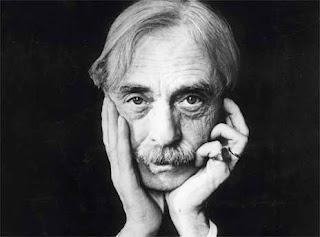 Kono’s (Ho'olulu Park and the Pepsodent Smile and Other Stories, 2004, etc.) debut full-length novel is a bildungsroman based on historical events, which traces a brave teenager’s journey to Tokyo during World War II.

For Himiko Aoki, a teenager living in Hawaii, life is anything but simple. Her father dies suddenly from an infection, leaving Himiko with her strict and often harsh mother and her cloying sister, Miyo. Himiko finds solace in the arms of Akira, her secret boyfriend, and the two comfort each other as the war around them looms ever closer, calling for rationing and constant concern. But Himiko’s sorrows are far from over; she becomes pregnant and is sent away to spare her the shame and grief that her own neighborhood would heap upon her. She arrives at the home of her aunt and uncle in Tokyo, where she is quickly put to work and treated by all except for her uncle as more of a burden and a slave than a relative. Himiko suffers verbal abuse from her aunt and cousin, and is subjected to a series of humiliations as she tries to navigate her new environment and struggles through the final stages of her pregnancy. Himiko learns quickly that she has only herself to count on and grows independent and fierce as she defends herself against her family and fights to survive the threat of war that has followed her. But Himiko’s newfound strength proves a liability when the war brings devastation to nearby Hiroshima, endangering the very family she has resented for so long. Himiko soon learns that there is sacrifice in survival, and that time will never heal some scars. Lyrical and almost hypnotic in its telling, Himiko’s story is written with a sure hand and a keen eye for detail. Himiko’s growth as a character is deeply felt, and the vivid characters she encounters make for a colorful, evocative read. Enriched with the texture of historical fact, the novel not only traces the trajectory of one girl’s comingofage, but also captures a time period fraught with tension and fear.

A highly readable work of historical fiction that will appeal to teenagers as well as adults. 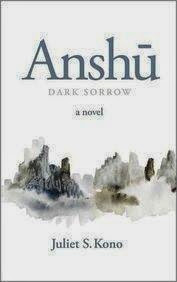 21 Splendid Illustrations From Ralph Steaman's "Animal Farm"
Posted by Mollydee55 at 5:08 AM