10 Must-Read Books for May


Despite the fact that the rain and cold have stubbornly refused to leave some parts of the US, it’s spring, and spring means things are in bloom. Sure, we’re talking about flowers, but we’re also talking about a bunch of debut novels, along with a few new books by some veterans. All of it is very exciting. May’s calender is so good, in fact, that we also have to fit in mentions of Young God by Katherine Faw Morris, The Fun We’ve Had by Michael J. Seidlinger, and Dan Barber’s exploration into the future of food, The Third Plate. All of those books are great enough to be on this list, but we could only fit the following ten. 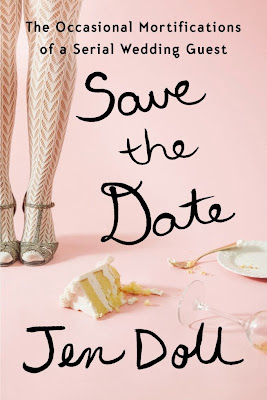 Ah, the perpetual wedding guest. A lot of us have been this person, or maybe we’ve had a streak of wondering when all of the ceremonies featuring people we know would stop — the “always the bridesmaid (or simple attendant), never the bride” deal. Jen Doll probably has us all beat in terms of the ratio of weddings attended to smart and witty observations, and they’re collected here in Save the Date. 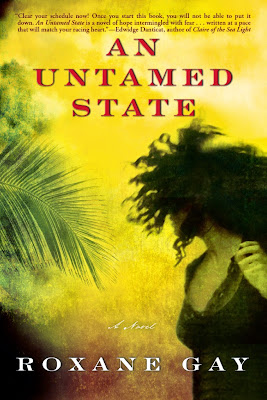 An Untamed State, Roxane Gay (May 6)

In a month filled up with great releases, Roxane Gay’s debut novel stands out as an event in itself. A writer who has shown time and time (and time and time…) again that she possesses an abundance of talent and passion, Gay has written a truly unforgettable first novel about a woman’s kidnapping in Haiti and what comes after, family, what we want, and what we think we deserve. An Untamed State is sure to stick with you for a very long time after you’ve closed it. 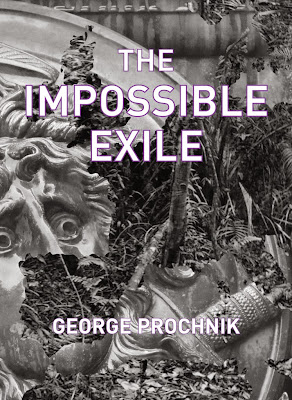 The Impossible Exile, George Prochnik (May 6)

Much to the delight of his readers, the author Stefan Zweig is experiencing something of a renaissance in America, thanks in large part to Wes Anderson citing the Austrian writer as a big influence on The Grand Budapest Hotel. Now, in one of the finest literary biographies of the year, George Prochnik traces Zweig’s time in exile after Hitler’s ascension, and paints a portrait of another time, and a few of the places where Zweig lived before his suicide in 1942. 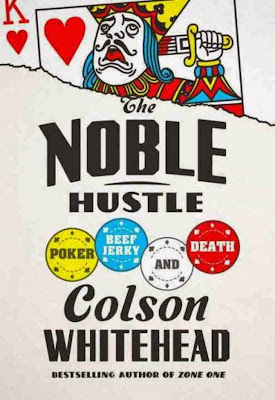 Colson Whitehead is on an intriguing streak, writing books whose premises might make readers a little suspicious at first (a zombie novel for literary fiction fans? Who woulda thunk it?), but then they turn out to be total gold. In The Noble Hustle, Whitehead has a chunk of money and an assignment to see how he can fare in the World Series of Poker. The results turn out to be a supposedly fun thing he might never do again, but at least he got another fine book out of it. 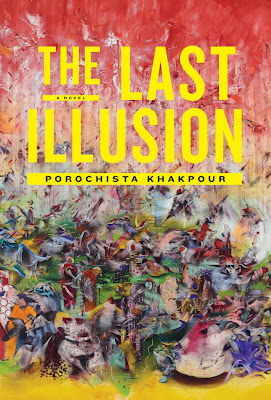 One of the books Flavorwire has been looking forward to all year, Khakpour’s latest is a stunning, darkly humorous, and at more than a few points totally heartbreaking novel abut an Iranian boy who thinks he’s a bird after years of torture. We invite you to read it — and help us figure out how one writer can take such a subject and spin it into something you just want to wrap yourself in. An absolute stunner. 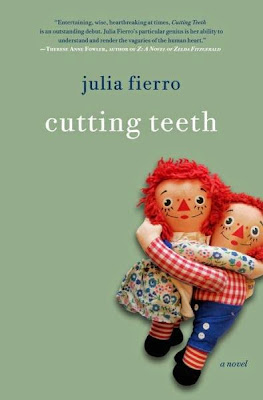 A bunch of young urbanites stay in a beach house on Long Island during the dog days of summer. They’ve got kids hanging around, marriage issues, and a lot of unchecked passions that they need to figure out what to do with. In her debut novel, Julia Fierro takes all of these combustible elements, puts them in a jar, shakes the hell out of them, and something great explodes out of it. 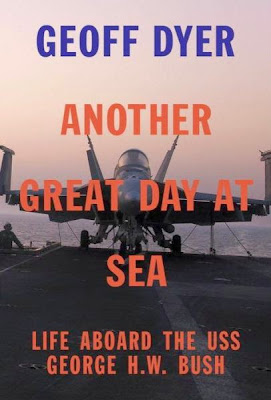 Another Great Day at Sea: Life Aboard the USS George H.W. Bush, Geoff Dyer (May 20)

When Geoff Dyer wants to write about something, he gets totally into it. Be it a Russian film or yoga, Dyer’s unique take on whatever subject he’s focused on always yields a great book. In this latest case, Dyer finds himself on an American supercarrier, and if you’ve read anything by Dyer (and you should probably read everything by Geoff Dyer) you pretty much get the brilliant results you’d expect. 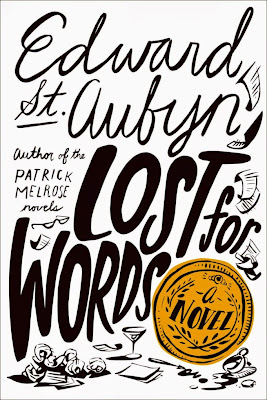 Edward St. Aubyn, Saint of Bitingly Funny, Dark as Fuck, and Gritty English Realism, we know how herculean a task it is to try and get readers talking about anything other than your perfect Patrick Melrose books. Thankfully, with Lost for Words, you move on from deplorable English aristocracy to an even madder group of people: writers. 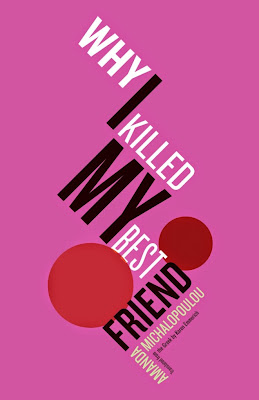 Why I Killed My Best Friend, Amanda Michalopoulou (May 21)

For a book that’s under 300 pages, Amanda Michalopoulou’s novel packs a whole lot of the joys, pitfalls, and politics of friendship, as well as Greece and all its problems, into one book. 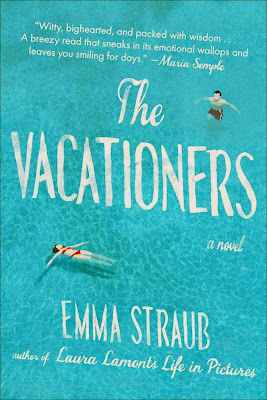 The Vacationers, Emma Straub (May 29)

Did Emma Straub just get a little John Cheever-esque with her latest novel? Take the WASPy family on vacation, with all their little underlying issues coming to the surface, combined with Straub’s witty and colorful writing, and The Vacationers is the type of book just about anybody can read and enjoy. We guarantee this will be on every single list of summer beach reads come next month. Just you watch.
Posted by Mollydee55 at 10:07 AM