If anything I try to write something that would be more difficult to film. I tend to see film as competition and would like instead to do what books do best.
-Chuck Palahniuk 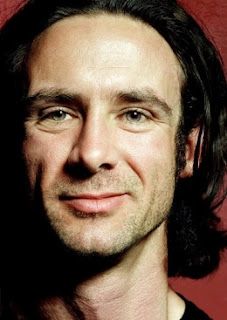 YOU SHOULD HAVE KNOWN
by Jean Hanff Korelitz

Well, not quite Jason Bourne. But Grace Reinhart Sachs is almost as resourceful. She lives the perfect life—or so she thinks—with a rich, famous doctor for a husband and a satisfying if hurried professional life as a therapist, pop psychologist and now author of a book called, yes, You Should Have Known, a book that’s “apparently about to snag the Zeitgeist.” With said snagging comes her ascent to public personhood, or, as Grace puts it in psychologese, “[t]hus completing my public infantilization.” Her book urges women to take charge and exercise due diligence with regard to potential life mates, though in her own case, she had “absolutely just known, the first time she had lain eyes on Jonathan Sachs, that she would marry and love him for the rest of her life.” Mistake. Karma being what it is, it only stands to reason that the perfection of her life—the great kid, happy marriage, stunningly appointed city apartment and country home—will fall apart at the mere hint of scandal. And so it does, so that when Grace discovers that he’s not everything that he’s cracked up to be—emphasis on cracked up—she swings into action to uncover every dirty bit of laundry that’s hidden in that oak-paneled walk-in closet. Korelitz writes with clarity and an unusual sense of completeness; she doesn’t overdescribe, but neither does she let much of anything go by without observing it, which slows an already deliberately paced narrative. She is also an ascended master of the psychologically fraught situation, of which Grace experiences many as she stumbles on but then rises above the wreckage of her life. 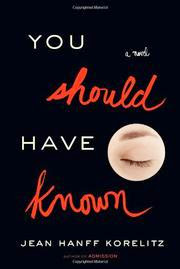 40 Books That Will Want To Make You Visit France
Posted by Mollydee55 at 10:37 PM