(from flavorwire.com
by Alison Nastasi) 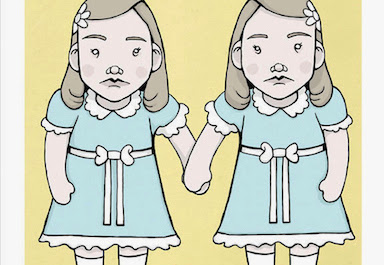 With fifty novels, hundreds of short stories, and dozens of film adaptations to his credit, author Stephen King is a force to be reckoned with. The horror scribe has crafted his own unique universe, where striking characters are confronted with strange and terrible things. Hero Complex Gallery in Los Angeles is paying tribute to the writer through April 6. The exhibition King for a Day, which we learned about on Laughing Squid, presents work inspired by the author’s books and films. A portion of the proceeds will benefit King’s charity of choice, the Haven Foundation — an organization that provides grants to freelance writers and artists experiencing career-threatening emergencies. Preview the work from King for a Day in our gallery, and visit the Hero Complex website for more information. 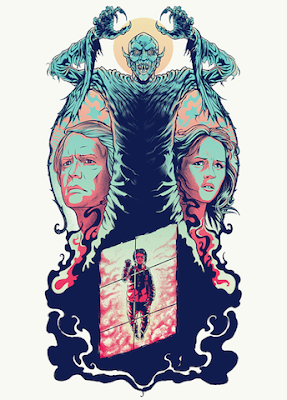 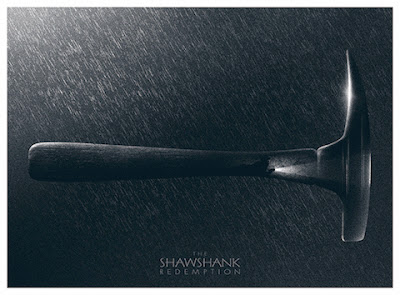 Pressure and Time by Adam Rabalais 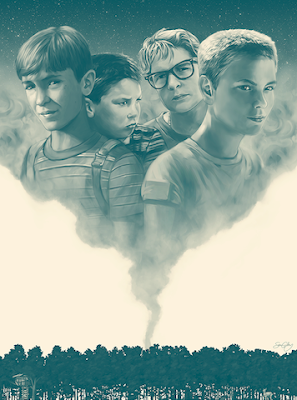 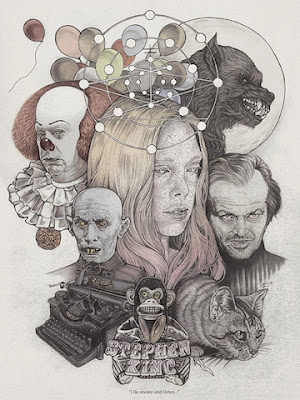 As I lie awake and listen… by Martine Johanna 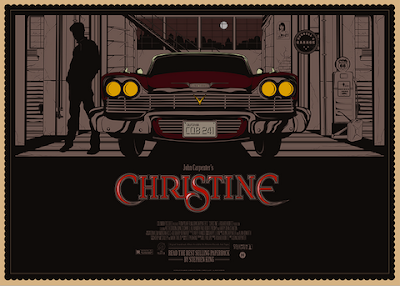 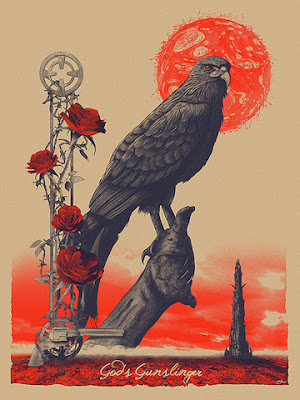 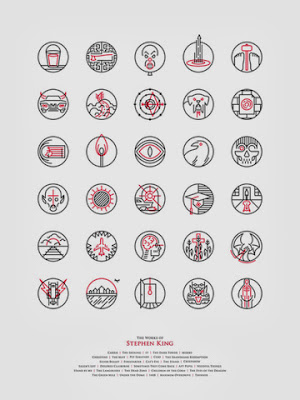 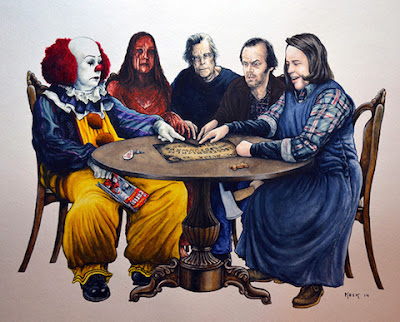 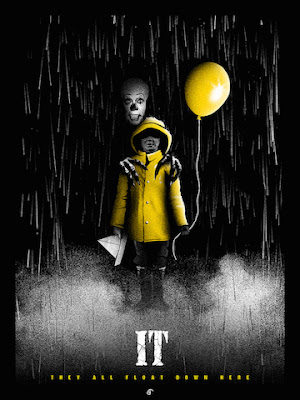 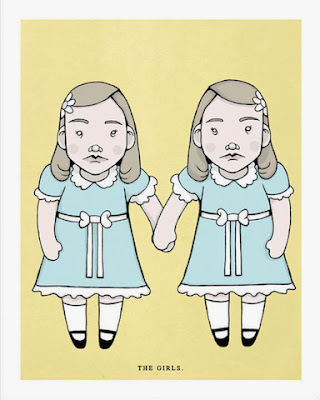 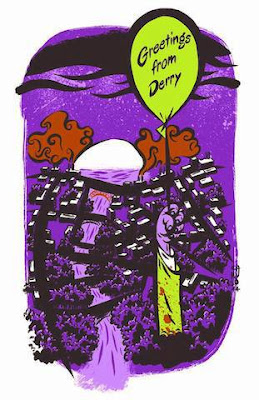 Wait for It by Simon Caruso
Posted by Mollydee55 at 1:51 PM