Winter is (supposedly) over, and April’s showers means you can spend a few more weeks indoors reading your heart out until the nice weather starts. That’s why we like to think of the fourth month as one of the best for readers. April gives us plenty of time to get caught up on our TBR pile, and also the opportunity to check out new stuff, like any of these ten books. 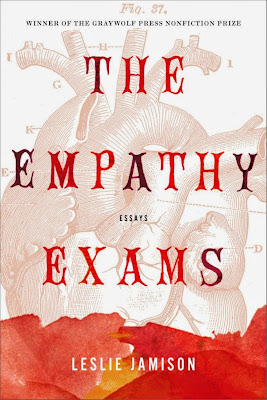 Everybody is talking about this brilliant new collection of essays, from Dwight Garner to this great site called Flavorwire. The Empathy Exams is Leslie Jamison’s coming-out party as one of the most important young voices in literature. 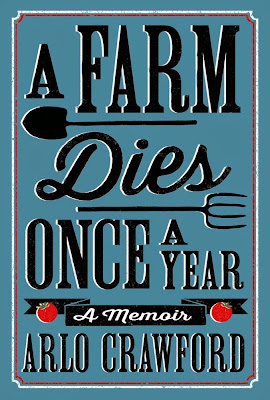 Locally sourced, organic, farm-to-table foods might be popular now, but Arlo Crawford returns to the Pennsylvania farm he grew up on to tell a story that will give you a whole different point of view about life on the farm. 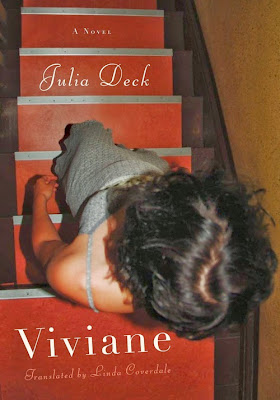 Betrayal, murder, and more: this novel by Julia Deck is already a hit in its native France, and now thanks to The New Press and translator Linda Coverdale, it’s available in English for you to devour. 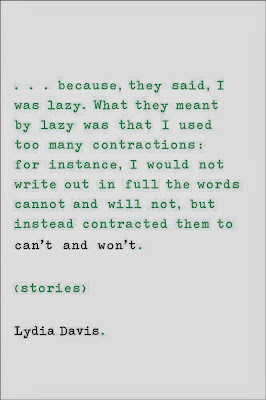 If Lydia Davis ruled the world, the world would be a strange and beautiful place. This is why her writing (not to mention her translations of writers like Proust and Flaubert) has earned her a small army of readers who believe that she might actually be a mystic or a deity of some sort. Carve out an afternoon to read and then reread this latest collection, and join Team Davis if you haven’t already. 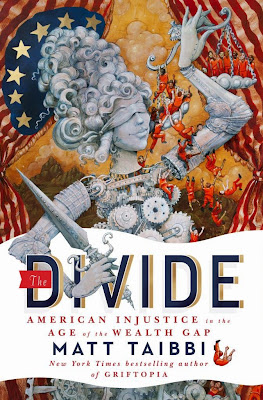 The Divide: American Injustice in the Age of the Wealth Gap, Matt Taibbi (April 8)

Growth inequity and the intrusion of the government and big business into our everyday lives are the focus of this latest book by one of our finest writers. Taibbi brilliantly dissects what’s wrong with our country, focusing on what he sees as “the Divide,” and gives us one of the most important books of 2014. 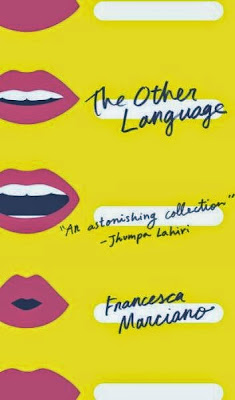 The Other Language, Francesca Marciano (April 8)

From Rome with love, this elegant and colorful collection by Francesca Marciano will get you seriously thinking about giving up life in the States and going to Venice, a small Greek village, or any of the other places she uses as a setting in her stories. 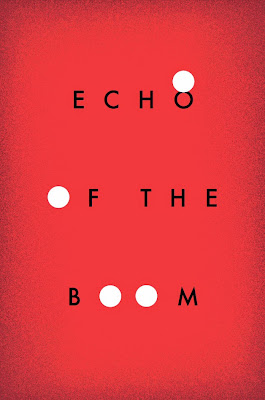 If you bill your first novel as a mix of Gossip Girl and Gravity’s Rainbow, you have our attention based on your bravery alone. But Neely-Cohen’s first novel isn’t all talk; this book, which kicks off with epigraphs quoting both the Book of Revelation and Spoon, is definitely the real thing. 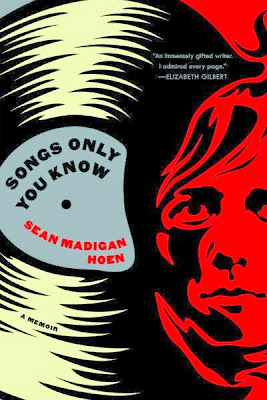 You didn’t have to grow up in Detroit’s hardcore scene to get taken in and chewed up by this absolutely brilliant book, which might end up being one of the only punk memoirs you’ll ever have to read. 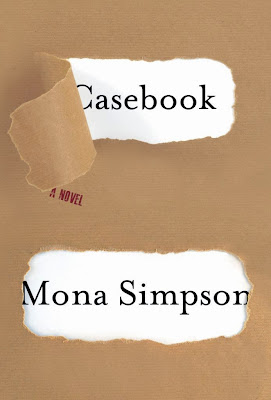 Wait a minute. There’s a new Lydia Davis collection out this month and Mona Simpson has a novel out full of unforgettable characters the likes of which only one of our best writers can create? April sure is shaping up to be one of 2014′s most important months for literature. 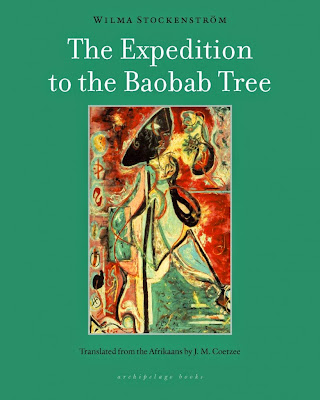 The Expedition to the Baobab Tree, Wilma Stockenström (April 15)

This J.M. Coetzee-translated novel of a young African girl’s life, memory, and survival by one of the most important writers on the continent is one of the year’s most important books in translation.
Posted by Mollydee55 at 5:30 PM