Only the best books are special. Why? Because they open our eyes, touch us, excite us, extend us.
-Michael Morpurgo 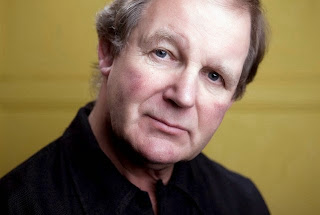 Pavone follows up his best-selling novel, The Expats (2012), with another thriller featuring some of the same characters.

The action here involves a manuscript entitled The Accident, which threatens to bring down a media empire owned by Charlie Wolfe, who now aspires to a political career. While in college, Charlie had a night of drunken revelry, and he and his friend Dave, the sober designated driver, had an accident involving the death of a girl, one that implicated Charlie. Preston Wolfe, Charlie’s powerful father and a former deputy director of the CIA, covered up the accident and for 25 years paid Dave off to keep his mouth shut. Although, over the years, Dave earned a cool $1 million from this deal, he began to feel guilty and so wrote the explosive manuscript. Charlie suspects that Dave’s manuscript is in part a conspiracy to create a scandal and bring down the share prices for the Wolfe empire, bankrupting Wolfe and also creating a larger circle of scandal involving murky political doings over the course of Charlie’s career. Frightened for his life and knowing that Charlie wants to hunt him down, Dave fakes his own suicide and changes his identity. Meanwhile, literary agent Isabel Reed recognizes the volatility of what Dave has written and is extremely careful with the manuscript, but despite her best efforts, a few more hard copies start to circulate. One is with Jeffrey Fielder, an editor and Isabel’s best friend, and another is briefly “borrowed” from Fielder’s desk, copied and then shopped for movie rights by sexy Camilla Glyndon-Browning. Almost everyone physically connected with the manuscript starts getting killed in Charlie’s desperate attempt to quash this exposé of his past.

Pavone knows the formula for a best-seller and keeps the reader turning the pages. 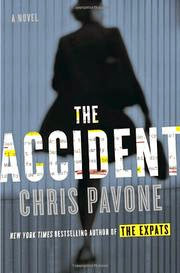 The 14 Stages of Book Addiction