A Review of "Dorothy Daisy" by Una Tiers 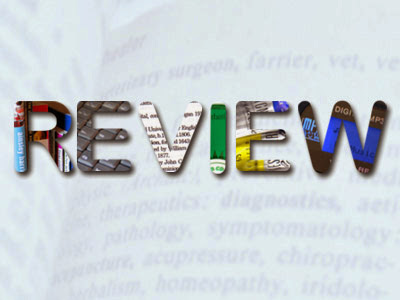 I loved this short story.

It started a little slow for me but soon made up for that. Dorothy Daisy was a 90 something year old woman who just wanted her will done and her house taken care of. Probate I think they call it. I am not the attorney. But the attorney here was great. This started out as as simple bit of paperwork that turned into a big mystery.

Daisy was very interesting as she was mean and than nice five minutes later. She had a meddling neighbor and was scared to loose her house. The house was owned together with Daisy's siblings who were long gone from this earth. So paperwork had to be in order for her to keep the house. Enter our attorney Fiona Gavelle. Dorothy had some strange ways about her but the Fiona got used to it. And Daisy trusted Fiona. Just at the point where the papers were almost done, something strange happened.

And the story got very interesting.

And oh boy the ending! It was such a buildup and the end was nothing like you will expect which made it all the more awesome. That is all I can say because I was blown away. It was so methodically written that it really captured you.

What I loved was the little one liners that were so funny and subtle. The characters really had their own personalites. I think what also made this such a great story was that it was plausible. Something I usually do not pay attention to in a book ie whether I can suspend belief or not. But this was so interesting because it could really happen.

I have read one other story by this author and recommend both books. This is a author to keep an eye on for sure. 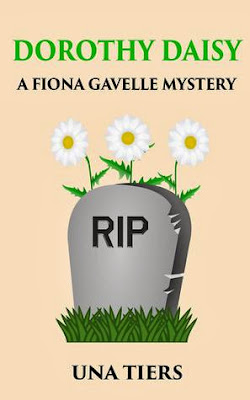