You Won't Believe What 'Mad Magazine' is Satirizing Now

(from usatoday.com
by Rey Barrineau) 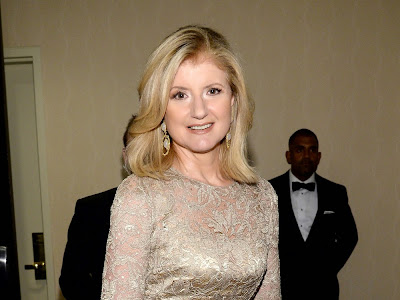 
Coming soon from the folks who’ve been making us laugh since the 1950s — it’s The Puffington Host!

Media blogger Jim Romenesko broke the “news” about a satire of Huffington Post that’ll appear in Mad #528, which hits newsstands on June 17.

Among the spoof’s HuffPo-inspired headlines: “OUTRAGEOUS HEADLINE DOESN’T LIVE UP TO EXPECTATIONS” and “Because We Don’t Have a Better Opinion, Here’s Another Jon Stewart Clip.”

A website parody in a print magazine? That’s so meta, it just blew our minds.

Of course, it’s not an entirely original concept. A Google search for “Puffington Host” reveals more than 7,000 results, including a Twitter account whose bio reads “i tweet about my poops” (somebody please hire this person) and a Facebook page for marijuana enthusiasts.

Still, it’s fun to see “the usual gang of idiots” taking some digs at the digital news revolution.