Books are not made for furniture, but there is nothing else that so beautifully furnishes a house.
-Henry Ward Beecher 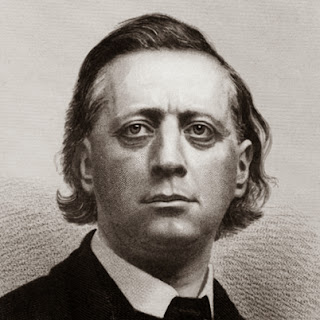 Start of a new fantasy series set in mobster-era Chicago, from the author of The Conqueror’s Shadow (2010, etc.).

Mick Oberon slouches and snarls like any hard-boiled PI—but to go with the fedora and threadbare overcoat, he has pointy ears and packs a wand. As a Fae, he’s far harder to kill than any human gumshoe. With the exception of warm milk, he rejects human food and drink and rubs along accepting favors and oddments rather than money for his services. Like all Fae, he can’t abide pure iron or modern technology—cars cause him agony, and he can barely tolerate the "El." He has the useful ability to add to his own luck and subtract it from the bad guys, thus causing his opponent to trip over his own shoelaces at the crucial instant. But now, with his landlord in trouble with the bank, he needs a serious payday. The daughter of mobster couple Fino and Bianca Ottati was snatched 16 years ago and replaced with a changeling, and Bianca wants her real daughter back. The cold trail leads inevitably to the Fae world and its ruling Seelie Court, where Mick has few friends. Complicating the picture is Bianca’s mother-in-law, Donna Orsola Maldera, an extremely powerful witch with her own secret agenda, who considers Mick to be the devil himself. To get the information he needs, Mick might have to make his own Unseelie-style deal with the devil. Intriguing and sufficiently original as this is, the overly familiar backdrop—with its gangland cant and real-life mobster references—detracts from, rather than enhances, the proceedings. Only when Marmell focuses on the matter at hand does the narrative really start drawing readers in.

Mick’s no Bogart, but he gets the job done. 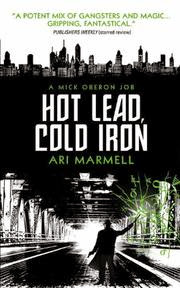