(from theguardian.com
by Lucy Scholes) 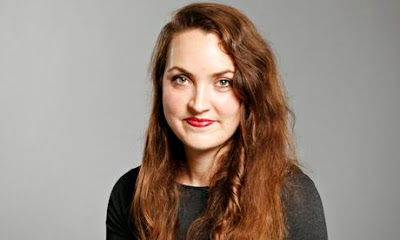 Zoe Pilger, author of Eat My Heart Out, one of a new breed of novelists whose female protagonists don't hold back. Photograph: Katherine Rose


Bad Girls are the new It Girls in the world of books. As if to confirm the cultural shift that has seen us wave goodbye to man-chasing heroines like Carrie Bradshaw and Bridget Jones to embrace more complex, true-to-life creatures such as the characters in Lena Dunham's Girls, a batch of novels out this Spring are full of women behaving badly. Take Zoe Pilger's rambunctious debut, featuring wild child Ann-Marie, who races around London aiming to get as blind drunk as possible, while having lots of sex, in search of the meaning of life. Or Helen Walsh's The Lemon Grove, introducing middle-aged Jenn, who spends her summer holiday lusting after her stepdaughter's teenage boyfriend. Now this month, Emma-Jane Unsworth's second novel, Animals – described by Caitlin Moran as "the lady Withnail & I" – arrived in bookshops, a litany of nights out gone wrong and disastrous sexual encounters.

In July, Moran's semi-autobiographical novel How to Build a Girl will hit the shelves. Just how bad will her reportedly "gobby" teenage central character have to be to outdo the literary anti-heroines we have met so far this year? We've rated each of them for their transgressive qualities.

Ann-Marie in Zoe Pilger's Eat My Heart Out

Sex Disastrous one-night stands abound 4/5
Booze Same again; she'd give Animals' Laura and Tyler a good run for their money 4/5
Drugs Everyone's taking drugs in this book, even the baby boomers in their Georgian townhouses are snorting something in their downstairs loos 5/5
Betrayal Multiple instances 4/5
Rebel with a (feminist) cause? Under the guidance of "legendary feminist" Stephanie Haight, Ann-Marie is the post-post feminism pin-up girl 5/5 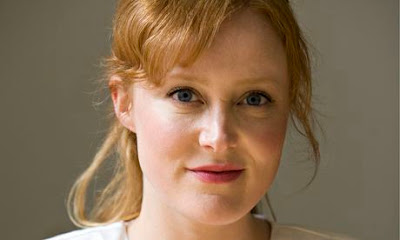 Laura and Tyler in Animals by Emma-Jane Unsworth

Sex Refreshingly, not really the point of this novel 2/5
Booze Best friends Laura and Tyler begin the novel hungover and just drink on through the rest of the book. You feel drunk just reading it 5/5
Drugs Impressive intake but, as ever, creating self-esteem issues: "a man had overheard us talking about drugs in a queue for a cashpoint and said: I thought junkies were meant to be thin" 4/5
Betrayal Worse than infidelity, these friends betray each other, but among the empty wine bottles and fag ends there's hope for the future 3/5
Rebel with a (feminist) cause? These girls would drink Bridget Jones under the table, buy her a vibrator and tell her to stop thinking a man will make her happy 4/5 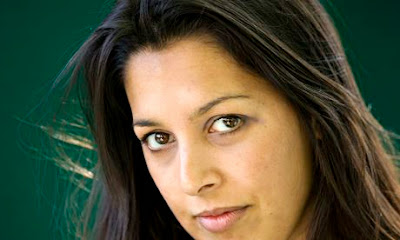 Sex Full marks for Jenn here, she abandons caution and lets her teenage lover do things to her that no one else has, plus there's in an episode in the kitchen to rival the fridge scene in 9 ½ Weeks 5/5
Booze There's a fair amount of wine flowing, but she is on holiday 2/5
Drugs Although it's been a while since her last joint, when the opportunity presents itself Jenn's still adept at skinning up 3/5
Betrayal Jenn cheats on her husband with her step-daughter's boyfriend while they're all on holiday together 5/5
Rebel with a (feminist) cause? Jenn risks everything in her family for sex for its own sake, which you could argue makes a refreshing change from Bridget Jones's pursuit of Mr D'Arcy 4/5

Join Observer literary editor Lisa O'Kelly at Waterstone's in Piccadilly on Thursday 26 June, when she talks to Helen Walsh, Zoe Pilger and Emma-Jane Unsworth about the new literary bad girls
Posted by Mollydee55 at 2:42 PM