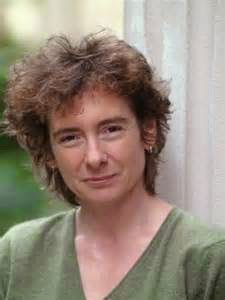 THE GIRL IN THE ROAD
by Monica Byrne

Byrne’s debut novel may be the most inventive tale to come along in years.

Decades in the future, two young women begin their separate journeys in parallel storylines: Mariama travels east across the Sahara, while Meena walks west from India to Djibouti on a trail that crosses the Arabian Sea. That high-tech construction is designed to harness the sea’s energy and is technically off-limits to the public, but a few people travel on it and never return. Have they all perished? Meena will take the risk, since she feels compelled to find the place where her parents were murdered, perhaps to confront their murderer; Mariama’s goal is less clear. That the two women will eventually meet is obvious, but the outcome and its significance are not. Meena is running away from people whose identities are as unclear as the reason for the five snakebites on her chest or the kreen that lives inside her—perhaps a snake, perhaps a demon. The story gets confusing as reality alternates with vivid hallucinations, but it’s easy to shrug off the confusion and enjoy the wild ride. Byrne’s wonderful imagination makes the trek across the open sea appear almost plausible, as Meena carries such items as desalinators, a protective pod and diapers cleaned by the sun. In vivid scenes, both women become intensely aware of their sexuality, an important aspect of their stories. The writing is often brilliant, as Byrne paints wholly believable pictures of worlds and cultures most Westerners will never know. Slightly less believable is the dramatic conclusion, even though Byrne does not stint on imagination.

This is engrossing and enjoyable despite its minor flaws. Strong, appealing protagonists and an unusual plot make Byrne’s literary invention well worth the reader’s while. 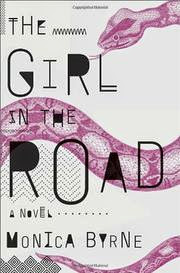 33 Perfect Gifts For Book-Loving Babies
Posted by Mollydee55 at 8:56 AM