In The 6th of November, Pablo weaves a complex but fluid narrative that combines fragments of history with the intricacies of love, family, and politics. The reader is thrown into a world that is both exciting yet frightening, with characters that, at every turn, are as visible as the story itself. Pablo’s narrative, to a large extent, defies every traditional definition of technique and style, as he lavishly combines and floats from realism to magic realism, masterly using both to tell this intricate story. The 6th of November is not for those who enjoy bland and conventional narratives; it is one of those little volumes that will stay around for a long time. 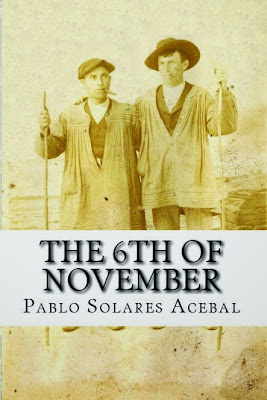 Pablo Solares Acebal is a Spanish author. By his 20th birthday, Pablo had already published two novels in Spanish: "6 de Noviembre" and "Explosión en el corazón del diablo". With a BA in English Studies and Translation, Pablo aimed himself to translate his first novella for a broader audience. Considered a critically-acclaimed author, Pablo is now working on the script of this novella, to be released by fall 2015. 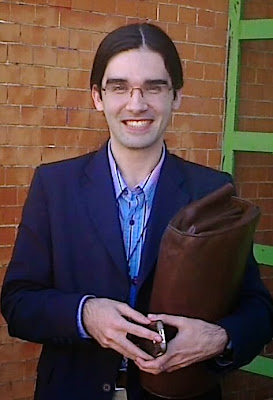 Pablo will be awarding an eCopy of The 6th of November to TEN randomly drawn commenters during the tour. So make sure you comment!