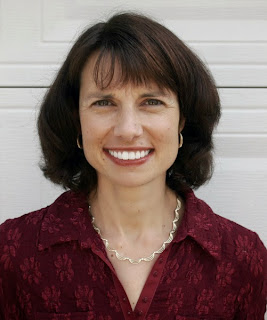 THE LAST SAVANNA
by Mike Bond

A special unit of soldiers in East Africa tracks down elephant poachers and searches for a female archaeologist who’s been kidnapped in Bond’s latest adventure (Saving Paradise, 2013, etc.).

Ian MacAdam, formerly of the British Special Forces, is living an unhappy married life on an African ranch. He agrees to join a team to combat poachers targeting Kenya’s elephants, which are dangerously low in numbers. But when a trio of Somali men assault a camp of archaeologists, it becomes personal for MacAdam. One of the people taken hostage is Rebecca Hecht, MacAdam’s former girlfriend. He braves the vast, unforgiving desert to rescue the woman he still loves. The novel is sheer intensity, depicting the immense, arid land and never-ending scenes of people trekking across it. The villains are clear from the beginning: a Samburu warrior survives the harsh desert and its resident animals only to be gunned down by a Somali poacher, simply for the warrior’s lion pelt. Despite this, the three men holding Rebecca captive—Ibrahim, Rashid and Warwar—are so strongly developed that the youngest, Warwar, is almost sympathetic (to both readers and Rebecca); though he wants to sell or ransom the woman, the other two see no value in her and would rather kill her. The fierce African heat radiates from the pages; mosquitoes zoom around characters, and the air burns MacAdam’s throat, while his perspiration blinds him. But it’s the volatile nature of nature itself that gives the story its greatest distinction; Kenya is inhabited by creatures both beautiful and menacing. That MacAdam is out to save the elephants doesn’t stop a buffalo from charging him; when Rebecca tries to escape her captors, she realizes that a trailing leopard could be a much more unpleasant enemy. Readers should brace themselves for the book’s unabated savagery, mostly, if not all, from its human characters: A scene of poachers attacking and killing elephants is not easy to forget. But it does allow for a bit of zealous glee when MacAdam convinces himself to help track down poachers “to hunt the only animal worth hunting.”

Will make readers sweat with its relentless pace and blistering descriptions of the African sun. 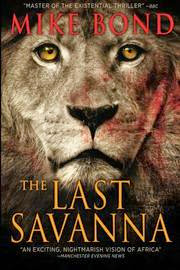 9 Book Recommendations Based On Your Favorite Pop Songs
Posted by Mollydee55 at 9:21 AM