5 Fun Facts About Birds From ‘The Thing With Feathers’

(from flavorwire.com
by Elisabeth Donnelly)


Noah Strycker’s The Thing With Feathers is a delightful addition to the genre of animal writing that tells us about animal habits and why they matter. Strycker, an editor for Birding magazine and the author of Among Penguins, is a trusty guide through bird-world, spanning continents and countries in order to tell us what vultures, hummingbirds, and bowerbirds have to offer the world. Here are some of the best facts we learned from his book: 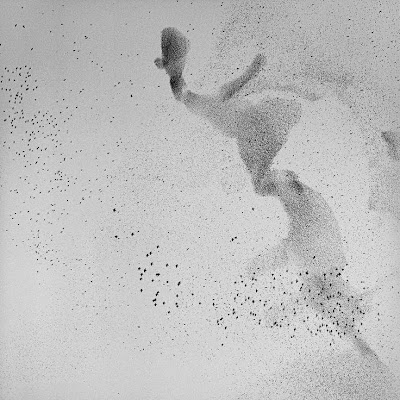 1. Mozart kept a starling for three years. He taught it to sing bars of his music and when the bird died, he wrote a commemorative poem. 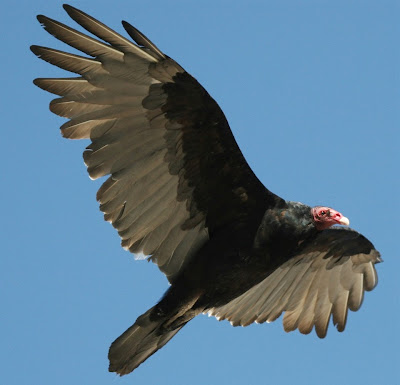 2. Vultures’ digestion may hold the key to preventing biological warfare. Vulture stomachs can process and sterilize anthrax spores, and when they eat botulism-infected carcasses, the bacteria gets killed. When vultures eat dead rodents containing hantavirus, the disease ends in their system, and they’re fine. 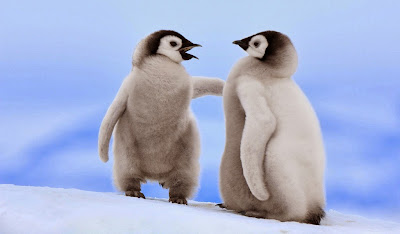 3. It’s very easy to catch a penguin when they are on a nest. Often you can just walk over to it and pick it up. But you have to be quick once you’re in the penguin’s personal space.


Snowball Is Rockin' To The Backstreet Boys Cockatoo

4. Out of a test of 5,000 video clips of “animals dancing,” only 33 videos showed synchronized dancing, or coordination with a beat. Twenty-nine of those videos were of parrots, and four were Asian elephants. 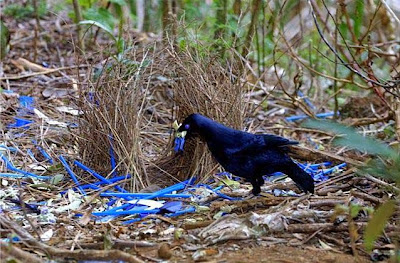 5. For a male bowerbird to get the most attention from the female bowerbirds, his bower has to have the most regular geometry, best forced perspective, and deepest visual illusions. Which means that female bowerbirds are discerning appreciators of art (and the artist).


*Blogger's note: No I had no idea this article existed when I did my review from my daily THE QUOTE, THE REVIEW, THE LIST. But I bet I find one more article about books and birds today :)