There's No Prescription for Being a Jerk

(from kirkusreviews.com
by Mandy Curtis) 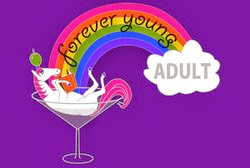 BOOK REPORT for Side Effects May Vary by Julie Murphy

BFF Charm: Caution and Be Mine

Talky Talk: She Said, He Said 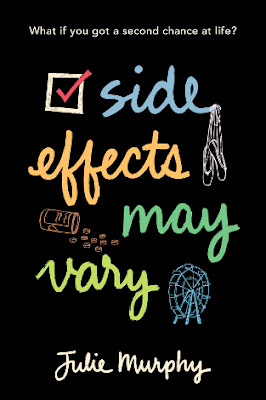 Hand-lettering is so hot right now, and rightly so. This cover is fantastic. No Big Face. No wistful women who look nothing like the book’s main character. No ball gowns. Casual, to-the-point title treatment and doodles that give us glimpses into details of the story.

The Deal:
Alice and Harvey have been friends for as long as either of them can remember, thanks to their parents being BFFs. They’ve spent holidays together, gone on vacations and hung out at school. Harvey’s also been in love with Alice since they were small, which wouldn’t be a big deal except that he’s not really sure how Alice feels, and Alice isn’t so great at expressing her feelings.

When Alice is diagnosed with terminal cancer, everything changes, including their relationship. She pressures Harvey into helping her check items off her “Just Dying To-Do List,” which involves mostly not terribly nice ideas, including some pretty brutal retaliation against people at school who’ve wronged her.

BFF Charm: Caution and Be Mine 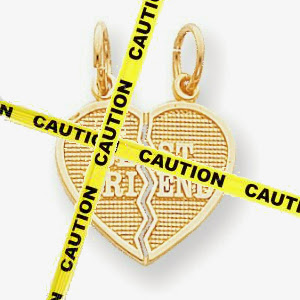 Alice has it rough, sure. She’s dying of cancer and isn’t even 17. I could cut her a little slack for being kind of bitchy about life if she wasn’t so damn horrible to nearly everyone around her. She treats other people like they’re hers to use, and that’s not OK in my book. Even when she realizes she’s being a grade-A bitch, her self-awareness is either fleeting or doesn’t make a difference. 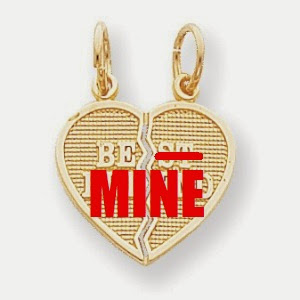 Harvey, on the other hand, is the kind of guy most parents dream about their daughters dating. He’s sweet and caring and loyal and honest. (A total Duckie at various parts of the novel.) I hated seeing the way Alice treated him, but cheered when he would stand up for himself. The dude has it bad, but he’s not so far gone that he can’t realize that the situation is a seriously crappy one.

Swoonworthy Scale: 4
Alice and Harvey go through a lot of ups and downs in Side Effects May Vary. They’re not dating, in the traditional sense, but there’s a whole mess—emphasis on mess—of feelings involved. Harvey’s been in love with Alice for as long as he can remember, but Alice is too confused about pretty much everything in her life to really know what’s she’s feeling.

Talky Talk: She Said, He Said
The point of views switch between Harvey and Alice and “then” and “now.” Julie Murphy peels back the layers of their story a little at a time, alternating between incidents that happened before Alice was diagnosed with cancer and times during her treatment. I really appreciated getting to see the story from both POVs, because had the entire book been from Alice’s, I don’t know that I could have finished it; Harvey balances her out nicely. Murphy’s writing style is pretty stripped down—no flowery language here—but it works really well for a story about a not-so-nice person and her battle with a really not-so-nice disease. 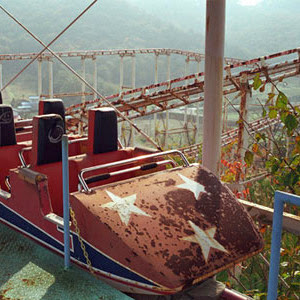 Although the park in Side Effects May Vary is still functioning, it doesn’t sounds like the safest or shiniest place on earth. I have long had a fascination with photos of abandoned amusement parks, and would love to go wander through one. I don’t know that I would want to do it at night, because I’ve seen many a horror film in which bad things happen in places like that at night, but on a nice sunny day? Absolutely. 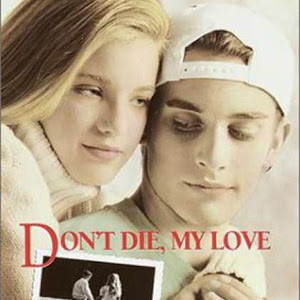 I’ve never had to experience a serious illness (thank goodness), but I’ve had friends and family members who have. Knowing/seeing what they went through is terrible and heartbreaking. Reading about Alice’s struggle (even though I wasn’t her biggest fan), particularly Murphy’s descriptions of hair and body weight loss, definitely tugged at the heartstrings. 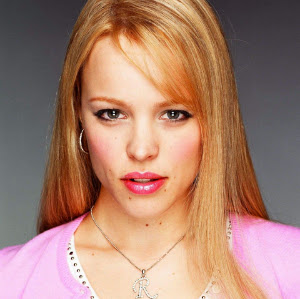 The mean girls were not amusing like Regina George, et al. They were mean. Pulling harmful pranks on each other, stealing boyfriends, using curses when speaking to each other…basically terrible human beings. 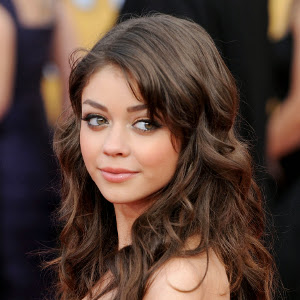 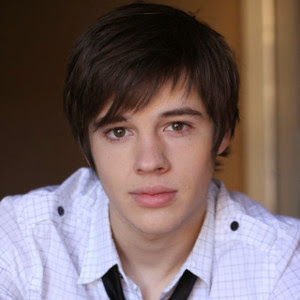 Hilariously (at least to me), I had no idea these two date in real life. I searched for “bitchy teen actress” and “geeky teen actors” and they were two of the top image hits, respectively.

So, Book. You’re not my usual fare—i.e., you’re not about dragons or dystopias—but that’s OK. Not everyone’s into that sort of thing, and it’s good for me to branch out every so often. But I’m left feeling conflicted about you. You’re a slice of life that I’m not so sure I wanted to visit, but in the end I’m glad I did? You made me think, and showed me character growth, and both of those things are always appreciated.

Side Effects May Vary is available now.

Mandy lives in Austin, TX, where she's an editor/writer for an educational non-profit by day and a pop culture junkie by night. When she's not ensconced in a book for Forever Young Adult, Mandy can be found swooning over superheroes, dreaming of The Doctor and grinning at GIFs.
Posted by Mollydee55 at 6:14 AM