I remember thinking that people were crazy for reading the same book more than once, but I now have a new-found appreciation for the re-discovery of literature. The lessons we learned from books in the school curriculum are reinvented and updated when we read as adults.
-Rachel Nichols 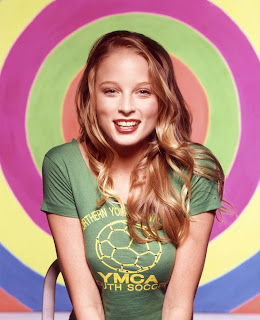 Birding associate editor Strycker (Among Penguins: A Bird Man in Antarctica, 2011) backs up his claim that “[b]ird behavior offers a mirror in which we can reflect on human behavior.”

The author pinpoints experiments beginning in the 1970s that examined the amazing memory of nutcrackers, which were able to survive cold winters at high elevations by stashing pine seeds in the ground. Surpassing the memory skills of most humans, “[i]n one fall season, a single nutcracker may store tens of thousands of pine seeds in as many as 5,000 different mini-caches, which he will retrieve in winter.” Strycker writes about how bird fanciers puzzled over this feat, since the birds left no obvious signs of how they did it. By a process of elimination, an ornithologist designed an experiment that demonstrated how the nutcrackers oriented to landmarks in the environment to build three-dimensional mental maps. Even more intriguing are magpies, which join the select company of humans and great apes, elephants, dolphins and orcas in recognizing their own images in mirrors. Seemingly, this is an indication of self-awareness and a capacity for qualities such as empathy. What, then, asks the author, can we say about pet dogs, which fail to self-recognize in mirrors yet do demonstrate empathy? Referencing the behavior of Antarctic penguins, which only jump into the ocean in groups to avoid the seals that feed on them but are calm in the presence of humans, Strycker weighs in on the nurture/nature debate and concludes that, for us and penguins, “emotion itself is innate, fear of particular things is regulated by experience.” The author speculates that the behavior of fairy-wrens, a species that sometimes assists feeding nonrelated birds, serves as an expression of altruism in nature, and he attributes the abilities of homing pigeons to the intelligent use of sensory clues.

A delightful book with broad appeal. 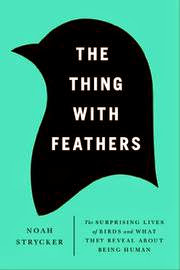 The First Tweets Of 25 Writers We Love