(from csmonitor.com
by Molly Driscol) 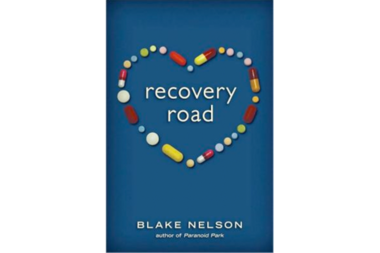 ABC Family recently announced that it has picked up the pilot of “Recovery Road,” according to Deadline. “Recovery Road” was first released in 2011 and centers on a teenager named Maddie who goes to a rehabilitation center for a drinking problem and difficulty controlling her anger. While in rehab, she meets a boy named Stewart who is also struggling with addiction.

“These three powerful new dramas are a great fit with ABC Family's brand of original programming known for diverse stories that challenge as well as entertain our viewers,” ABC Family president Tom Ascheim said in a statement about “Recovery Road” and the other two pilots ordered by the network.

Nelson is also the author of books such as “Girl,” “Destroy All Cars,” and the upcoming novel “The Prince of Venice Beach,” which is expected to be released this June.