The Skeptic’s Guide to Elizabeth Gilbert

(from huffingtonpost.com
by Elisabeth Donnelly) 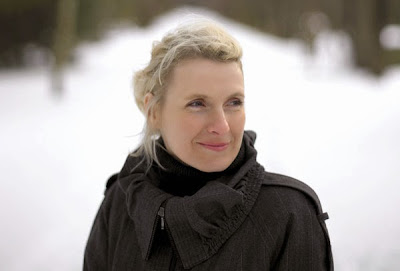 Elizabeth Gilbert is a great writer who has been, in some ways, cursed with great success. Her 2006 book Eat, Pray, Love: One Woman’s Search for Everything Across Italy, India, and Indonesia was such a raging, zeitgeist-capturing forever-on-the-list bestseller that it, paradoxically, practically erased her decade’s worth of work as an author that could do anything: write the hell out of a short story, books in fiction or nonfiction, and a haunting magazine feature that stays with the reader. Eat, Pray, Love turned Gilbert into “Elizabeth Gilbert” the self-help brand, a woman with a viral TED Talk and the approval of Oprah. And she still has it — she’ll be one of the “life trailblazer” speakers on Oprah’s eight-city “The Life You Want Empowerment Tour” in the fall.

The funny thing about Gilbert’s success, more in the memoir/self-help arena than in her own journalistic and fictional mode, is that she seems quite well equipped for the job, and full of understanding for the needs of the wide audience that Eat, Pray, Love brought into her life (and appreciation for what they’ve given her, like the gorgeous, now-available house, too). I wrote a profile of Gilbert for The Boston Globe when Eat, Pray, Love was new to paperback, and the intensity of her fanbase was already coalescing. At the reading, women were saying that they passed the book around, that this book inspired them to travel, and Gilbert handled the crowd with a charm and skill that very few people (other than Bill Clinton, I suppose) have. There was the air of a revival tent at the reading. The book’s wild success and the way that it kept on going was no surprise, even though it was a book that I gave to one person and she got on a plane to America and I gave it to another person and she ranted to me on the phone about how much she hated it.

Yet on the other hand, Gilbert’s wonderful writing and literary generosity (she is a prolific, kind blurber) gets shoved into the background behind the noise around this particular story about her life. We wanted to take a look at her career and point to some of the books and magazine articles that will help you fall in love with Gilbert. 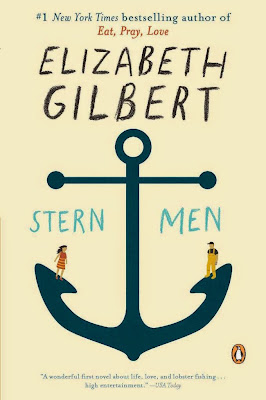 Two islands off the coast of Maine, both alike in dignity, survive on the sea’s bounty of lobster, and that’s where Gilbert sets her first novel. Following rebellious young Ruth Thomas as she returns to her island home, causing trouble, falling in love with a rival lobsterman (in vivid, sensual detail), and setting off a lobster war, a familiar story in Maine. It’s salty, full of tough men and tougher women, and it’s a really great read. Possibly my favorite work by Gilbert, this unconventional biography of Eustace Conway started as an article in GQ. Gilbert is half in love with wildman Conway’s living out in the woods, surviving on the fat of the land, and his original cowboy version of manliness in the modern world. But this National Book Award-nominee is as much of an exploration of what makes Conway tick and a study of what makes his manliness something palpable that Gilbert can obsess over. Conway’s an American hero and an American loon, and an unforgettable character. 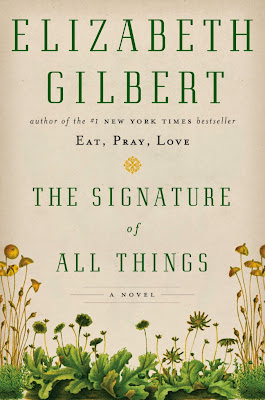 The Signature of All Things

The hype is deserved in Gilbert’s marvelous novel from 2013, which plays as a riff and an answer to George Eliot’s Middlemarch. (To be honest, reading the book had me thinking about Virginia Woolf’s A Room of One’s Own: as a successful writer, Gilbert was really free to write this novel, and the results are major.) An epic, sweeping tale about the life of botanist Alma Whittaker, Gilbert slyly and wittily travels the globe, obsesses over moss, and leads us through the story of a woman’s singular life, searching for knowledge, truth, and love in a world full of wonder.

Also check out: Pilgrims, Gilbert’s collection of short stories, which led to an early magazine feature proclaiming her “the next great American writer,” her archives at GQ.

Wonder: Whether there’ll ever be a definitive book of Gilbert’s journalism, which includes GQ, Spin, and The New York Times Magazine.

Skip: Committed, Gilbert’s self conscious follow-up to Eat, Pray, Love. The first draft of this book was 500 pages and abandoned. The book that we got goes around the world to see how women deal with marriage, structured around the story about Gilbert’s committment and marriage to Jose Nunes, the man she met in Bali, and their struggles with U.S. immigration laws. The stories are interesting, but the book feels hindered by its follow-up status, conscious of how people will feel about it, lacking Gilbert’s trademark warmth as a writer.
Posted by Mollydee55 at 9:51 PM