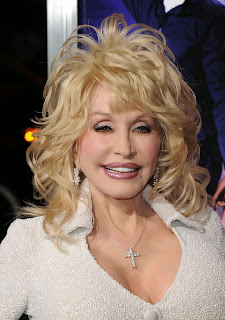 MURDER BY MISRULE
A Francis Bacon Mystery
by Anna Castle

In this debut historical mystery set in 1586, a 25-year-old Bacon is horrified when he stumbles over the body of his former law tutor in a Westminster alleyway. But when his uncle, the powerful courtier Lord Burghley, asks him to investigate the murder, he sees an opportunity to regain the queen’s favor, lost after he dared to suggest the English legal code needed an overhaul. Hoping to restart his stalled career, the ambitious Bacon takes the assignment, but owing to delicate digestion and social awkwardness, he delegates much of the actual investigating to his four pupils: Tom Clarady, a good-hearted mischief-maker whose privateer father is determined to make him a gentleman; the miniature Allen Trumpington, owner of “a tragic wisp of a moustache of which he was perversely proud”; highborn, pompous Stephen Delabere; and the studious, intelligent Benjamin Whitt. At the murder scene, Clarady spies a golden-haired beauty gazing down from a window and falls immediately in love. The possibility that she might have witnessed the murder provides him an excuse to hunt for her, though identifying her does prompt certain concerns: “Had he fallen in love with a strumpet? Again?” Fortunately for Clarady, Clara Goossens only charges for the portraits she paints of noblewomen. Bacon suspects the enemy is close at hand: namely, another lawyer at Gray’s Inn allied with Catholic factions and intent on fomenting political unrest to unseat the queen. Castle’s characters brim with zest and real feeling, whether it’s Bacon dithering on a doorstep and wondering whether anyone has seen him do it or the prickly dynamic between Tom and Stephen, longtime pals from different social classes whose established symbiosis—“sharing Tom’s father’s money and Stephen’s father’s influence”—is starting to fray. Though the plot keeps the pages turning, the characters, major and minor, and the well-wrought historical details will make readers want to linger in the 16th century.

A laugh-out-loud mystery that will delight fans of the genre. 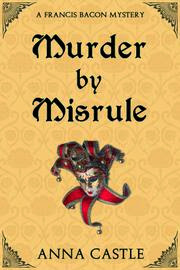