What we become depends on what we read after all of the professors have finished with us. The greatest university of all is a collection of books.
-Thomas Carlyle 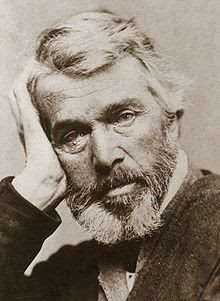 SELLING THE CITY OF ENOCH
by Johnny Townsend

A collection of subversive short stories about members of the Church of Jesus Christ of Latter-day Saints.

Townsend, the author of 2013’s Dragons of the Book of Mormon and 2010’s instant cult-classic The Golem of Rabbi Loew, returns with a new collection of sharply intelligent tales revolving around disillusionment with the Mormon faith. Strong-willed 20-year-old Sister Covino of “A Mormon Motive for Murder” thinks to herself: “If the Book of Mormon wasn’t true, if Joseph Smith wasn’t a real prophet, if the Church itself wasn’t true…was any of it true?” The stories are full of such doubters, but there’s no vindictiveness in these pages; the characters continuously poke holes in Mormonism’s more extravagant absurdities, but they take very little pleasure in doing so. Their layers of disillusionment make the stories pleasingly complex, as in the disturbing “Renting Mom and Dad,” in which a parentless young woman of Seattle’s Native American Swinomish tribe finds Mormonism intriguing—not only because of the comforting family life it seems to represent, but also because she’s told that the faith’s Scripture was written by native peoples of America. In the collection’s best piece, “The Homeless Bishop,” a Salt Lake City Mormon bishop disguises himself as a homeless person in order to test the charity of his congregation, and his final realizations are quietly shattering. Many of Townsend’s stories, which often feature apostate and/or gay characters, have a provocative edge to them, but this collection displays a great deal of insight as well. “You can never have peace with someone who thinks they’re better than everybody else,” says a disgruntled elder in the title story—a sentiment that seems aimed at the Mormon faith in general. It’s an angle familiar to anyone who laughed at the hit Broadway musical The Book of Mormon, and much of the same kind of satire animates these fine tales.

A playful, biting and surprisingly warm collection of perspectives on Mormonism. 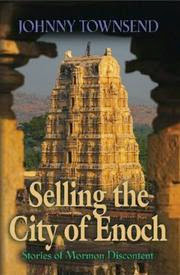 Amazon Best Sellers
Posted by Mollydee55 at 5:30 AM