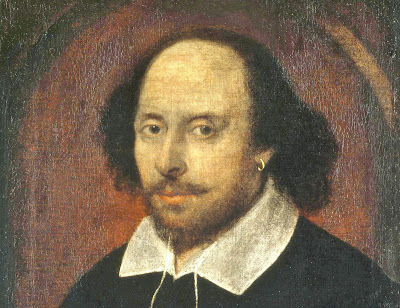 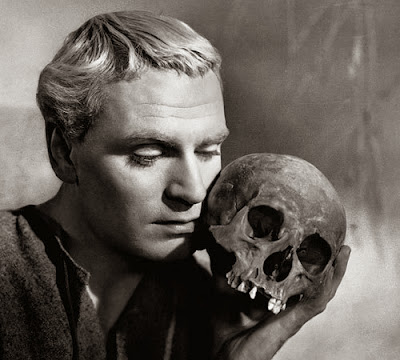 “I could be bounded in a nutshell and count myself a king of infinite space, were it not that I have bad dreams.” — Hamlet, Hamlet

You don’t want the main character to give that much away, so nightmares provide an opportunity to better tell their story without them having to actually divulge anything in the dialogue. Think about Harry Potter dreaming of Voldemort killing his parents to Holly Golightly muttering something in her sleep: Hamlet made bad dreams an easy way to let people know a character has some stuff under the surface. 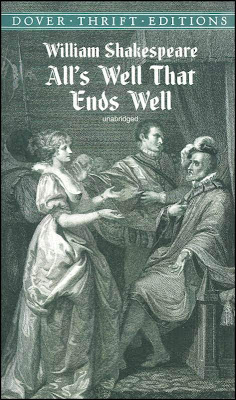 Shakespeare obviously didn’t come up with the idea of the happy ending, but nobody really put a better name to how things can go wrong, but eventually turn out right. We’d list some examples, but basically any comedy you can think of employs this one. Things fall apart, but all is well in the end. 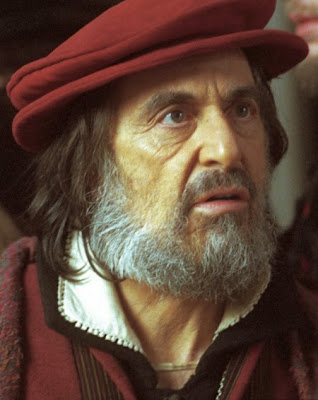 The pound of flesh

“The pound of flesh, which I demand of him” — Shylock, The Merchant of Venice

One of Shakespeare’s most intriguing and controversial characters, Shylock’s deal with Antonio is reminiscent of Faust’s deal with the devil; the type of transaction that will surely result in an unfavorable end for the person taking the deal. The dealmaker thinks it’s in the bag that he will get his pound of flesh, but then something happens, and the dealmaker is undone by his own deal.

One great example of this is the end of Raiders of the Lost Ark, where the Nazis bargain with Indiana Jones, telling him that if he doesn’t give them the Ark that they think will give them unlimited power, Indiana’s girlfriend will die. When they finally get their treasure, they find out it wasn’t what they bargained for. 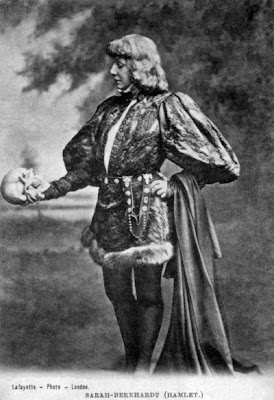 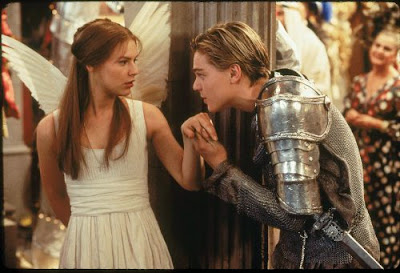 “A pair of star cross’d lovers take their life,
Whose misadventur’d piteous overthrows” – Romeo and Juliet

Lovers (usually younger ones) whose love we know is just too beautiful for this Earth: think Jack and Rose from Titanic (Leonardo seems to dig these roles, doesn’t he?) or Winston and Julia from George Orwell’s Nineteen Eighty-Four. Again, Shakespeare didn’t invent the idea, he just gave it a name. 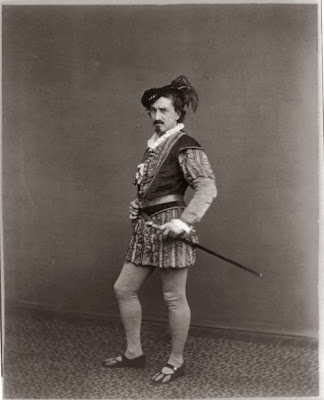 “It is the green-eyed monster which doth mock
The meat it feeds on” – Iago, Othello

Envy is one of the seven deadly sins, but Shakespeare gave it its own designation. In Amadeus, Salieri is so envious and obsessed with Mozart’s talent, he is driven to murder and madness. And what about the famous green light in The Great Gatsby? The green light off of Daisy’s dock sure does make us think of a green eye Jay is staring into, jealous of Tom Buchanan for marrying the girl Gatsby loves. 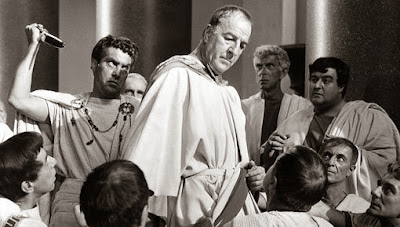 That moment when the hero realizes they’ve been betrayed. You can somebody a Judas, or you can utter Caesar’s famous phrase when he realizes Brutus is involved in his assassination. This one has been used so many times, but mob movies really pull it off: Ray Liotta turning on his former buddies, the looks on the faces of basically everybody at the end of The Departed (Martin Scorsese is a fan of this one), or when Michael Corleone realizes it was Fredo that broke his heart.