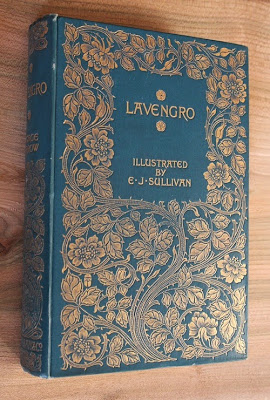 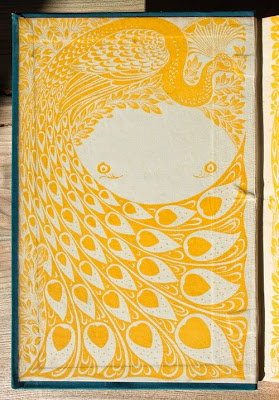 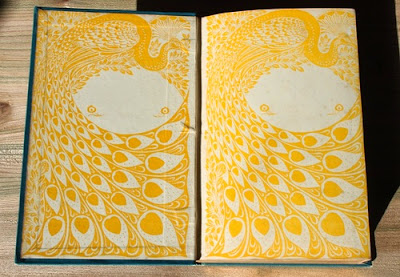 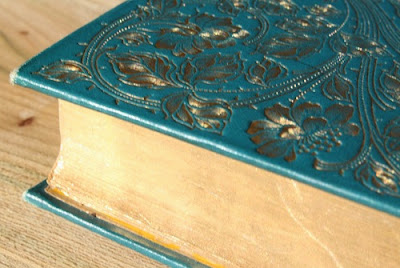 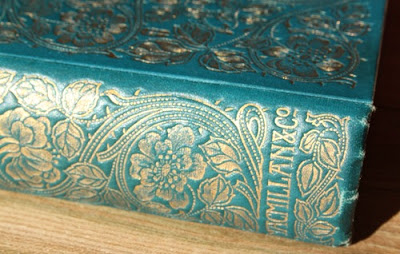 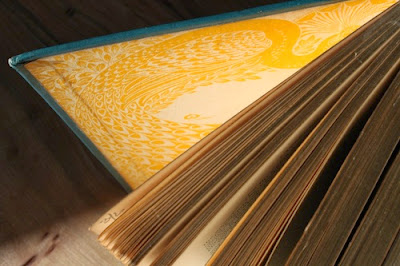 
George Borrow (1803-1881) described his romanticized autobiography, Lavengro: The Scholar, the Gypsy, the Priest (1851), as 'a dream of study and adventure.' The curious blend of fact and fiction, travel and philosophy, aristocrats and gypsies, baffled critics when it was released. Blackwood’s Magazine wrote that: 'The adventures, though interesting in their way, neither bear the impress of the stamp of truth, nor are they so arranged as to make the work valuable, if we consider it in the light of fiction.' If also failed to impress the public: as after an initial print-run of 3000, it was not reprinted again for over 20 years.


Lavengro, the gypsy word for Word Master, describes two of Borrow’s greatest passions: languages and gypsies. Whilst he was considered a poor student and his early career in law floundered, Borrow was a prodigious linguist who by the end of his life is estimated to have acquired knowledge of around 100 languages. His great affinity for gypsies runs through all his works and his vivid depictions of them in his earlier novel A Bible in Spain: or the Journey, Adventures, and Imprisonment of an Englishman in an Attempt to Circulate the Scriptures in the Peninsula (1843) also went on to influence Prosper Mérimée, who after reading the book used one of its characters as a basis for Don Jose in his novel Carmen that was adapted by Bizet for opera.


It was not until after Borrow’s death that Lavengro finally began to garner praise and find an audience. Described as having passages that are 'unsurpassed in the prose literature of England,' it was included in the Oxford University Press World’s Classics series in 1904, and in Everyman’s Library in 1906.


The book in the photographs was published by Macmillan in 1896 and is a first edition with illustrations by E.J. Sullivan,


*Blogger's note: Isn't this a beautiful book? It reminds me of some of my grandmother's older books. I love old books and collectible/antique books. I hope you loved to see it and read about it.
Posted by Mollydee55 at 9:47 AM