(from usatoday.com
by Cassandra Spratling) 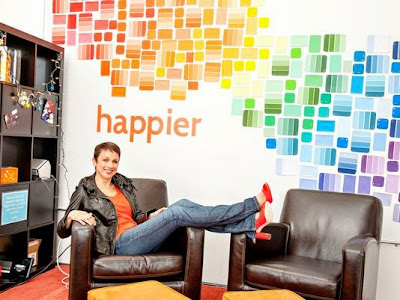 
Yes, we're finishing up one of the worst winters ever!

And, yep, it's nearly impossible to drive anywhere without playing vehicular hopscotch to dodge potholes.

Never mind all that.

March 20 is International Day of Happiness. The United Nations General Assembly declared it so. The thinking is that public policies globally ought to support individuals' abilities to be happier, thus healthier.

It's not just about a hit song, thank you Pharrell. There are best-selling books, such as Gretchen Rubin's The Happiness Project; a magazine, Live Happy, even a cookbook, Eat Yourself Happy, with recipes that promise to stir up a good mood.

Studies, including one out of the University of Michigan's prestigious Ross School of Business, show that happiness pays in employees' health and well-being and the company's bottom line.

"There is great and significant proof that correlates health and happiness and business productivity and happiness," said Karol DeWulf Nickell, editor in chief of Live Happy magazine, which is available in print and at www.livehappy.com.

"It can cause you to be healthier, live longer and live more rewarding lives at work and at home," said Nickell, whose bimonthly publication debuted in October.

She cited the study from the Ross School, which in May will host its first-ever Positive Business Conference, at which national business leaders will explore positive ways to impact productivity and employee engagement. 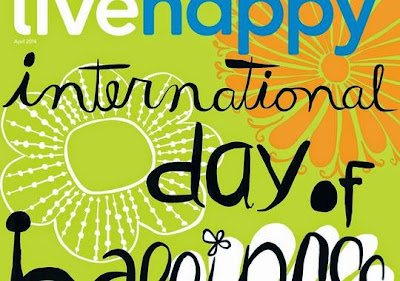 The decade-long study of both blue- and white-collar workers defines employee happiness as employees thriving — feeling energized, engaged and growing, said Gretchen Spreitzer, U-M professor of management and organizations and lead author of the study.

"When people are thriving, they are healthier, less burned out and less stressed in large part because they are creating energy versus deleting energy," Spreitzer said.

A work culture that supports happiness can pay off in reduced health care and other costs, she said. "It translates into fewer doctor's visits, fewer missed days at work and lower rates of reported burnout resulting from less stress. One of the key reasons people go on disability is stress. It shows up in depression, anxiety and bad health habits that people are more likely to engage in because they are stressed."

That means a work environment in which people feel engaged, trusted, appreciated, where there's an atmosphere of civility, and people are growing and developing, according to the study published in the Harvard Business Review.

Spreitzer said the Ross School is concerned about such matters because it takes a community-conscious approach to business productivity. 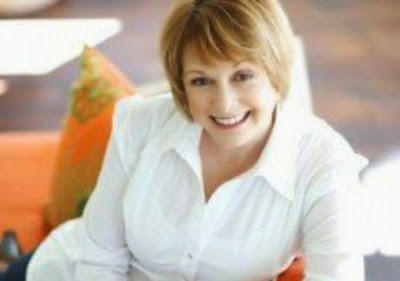 
"What we're finding is that students want to feel they're making a contribution to making the world better at the same time they're making money. It's not an either-or. It's, 'How can I do well and do good?'"

The co-creator of the Happier app, Nataly Kogan, said the idea grew largely because she found that chasing the American dream by working hard to make a lot of money didn't result in happiness. "It just left me exhausted and miserable," Kogan said.

She began to study happiness and learned it's not a state you get to, it's a sense of joy and peace that comes from feeling grateful and expressing gratitude and appreciation of those small moments that have big meaning.

Thus she came up with the idea to create an app that fosters a community in which people collect and post small things that make them happy.

"Nirvana or a state of pure happiness does not exist," she said. "Life is filled with all kinds of moments. Some sad. Some happy. If you can develop a mind-set that looks to find or create them, pausing to appreciate the happy moments, you will be happier. We can't always control what happens to us, but we can control our perspective."

In the year since the free Happier app has been created, people have posted 2.5 million happy moments, and there have been 6 million smiles. Smiles are similar to likes on Facebook.

"Our mission is to inspire and help people become happier in their everyday lives," Kogan said. "One way is to find, collect and share positive moments in your life, even on those really difficult days."