From your parents you learn love and laughter and how to put one foot before the other. But when books are opened you discover that you have wings.
-Helen Hayes 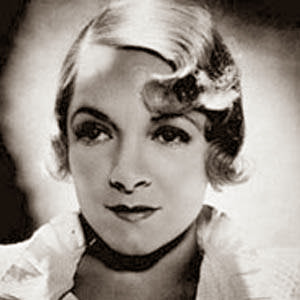 I'VE GOT YOU UNDER MY SKIN
by Mary Higgins Clark

That up-to-the-minute phenomenon, reality TV, provides the basis for Clark’s most retro tale ever.

Coming off two failed projects, television producer Laurie Moran, widowed five years ago by a killer who told her 3-year-old son, “Timmy, tell your mother that she’s next. Then it’s your turn,” is hungry for a hit. She thinks she’s struck gold with Under Suspicion, a series that will reopen cold cases via interviews with the people who were on the scenes at the time, taped at the same places the bodies were found. Her first choice is obvious: The smothering 20 years ago of society hostess Betsy Bonner Powell during the night of the Graduation Gala she and her husband, hedge fund colossus Robert Nicholas Powell, threw for Betsy’s daughter Claire and her three high school buds. The criminal-reunion setup screams Agatha Christie (think Five Little Pigs or Sparkling Cyanide), but Clark adds some deliciously bitchy bickering to the proceedings once all four of the lead suspects improbably reveal their secrets and motives to an obliging blackmailer. St. Augustine realtor Regina Callari lost her father to suicide after he sunk his assets in Rob’s hedge fund. Cleveland pharmacist Alison Schaefer, married to a football player whose dream of sending her to medical school ended with his crippling by a hit-and-run driver, wonders if she killed Betsy while she was sleepwalking. Nina Craig, a failed actress eking out a living as a Hollywood extra, lives with a mother who’s driving her crazy. And Claire herself, not to be outdone, had good reason to hate both her mother and her stepfather. Will Laurie and her crew trick a confession out of one of them before the killer who’s been stalking her takes his shot?

Rest easy, Agatha: Clark (Daddy’s Gone A Hunting, 2013, etc.) can’t match your skill at spinning webs as logical as they are surprising. Along the way, however, few readers will be able to resist her creaky charm. 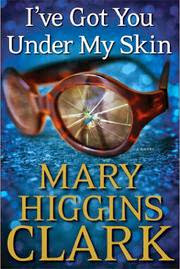