“How Parliament Works” Is The Most Borrowed Book In Parliament

(from buzzfeed.com
by Jim Waterson) 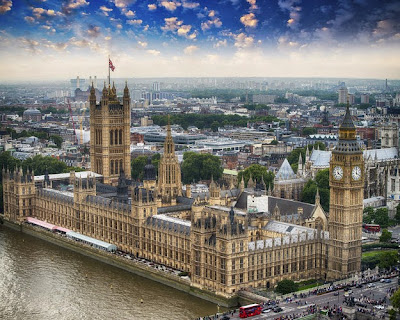 
Baffled by how parliament operates? It seems that even MPs feel the same. The most borrowed book from the House of Commons Library last year was a guide entitled How Parliament Works, proving that even politicians need a bit of help from time to time.

The book, which promises to explain an institution that can be “perplexing even to its own members”, was loaned out 16 times in 2013 – more than any other book in the main parliamentary library, according to a Freedom of Information request.

Across 504 pages How Parliament Works tries to explain the institution’s operating methods, admitting that “financial procedure is hideously complex” and that is very hard for parliament to “look modern and efficient” to the outside world.

The second most borrowed book was This Boy, the autobiography of former Labour home secretary Alan Johnson, while Charles Moore’s biography of Margaret Thatcher was also popular.

But the seventh and eighth most borrowed books of 2013 hint that parliamentarians are dreaming of other places: Jonty Heaversedge’s The Mindful Manifesto: How doing less and noticing more can help us thrive in a stressed-out world sits alongside Lonely Planet’s guide to Myanmar.
Posted by Mollydee55 at 1:16 PM