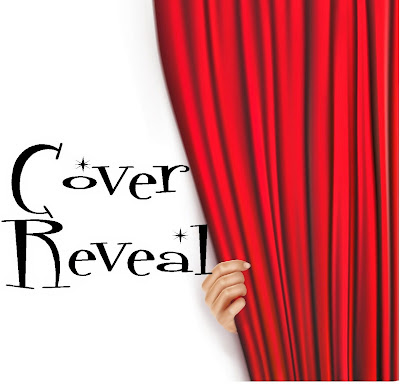 The Young Adult Fantasy sequel to the Amazon Top 500 Bestseller, BLADES OF MAGIC, Book One in the Crown Services series. Releasing on May 31, 2014.

Sara Fairchild, duelist and combatant, is out for vengeance. Her father was betrayed. Her mother is dead. All she has left is her desire for revenge and a quest for answers.

Now a member of the Mercenary Guilds’ elite guard, she fights on the front lines of her empire’s first civil war. But Sara’s priority isn’t winning the war for the crown or empire. It’s finding out the true circumstances of her family’s downfall while keeping one mild-mannered curator alive.

As emotionally detached as she is from everyone around her, Sara can’t seem to shake the stubborn affection of her one friend. When she stumbles upon the secrets of not one but two Kade mages, she soon finds out that neither of their lives is worth anything to either side.

As she fights to outmaneuver a group of fiendish imperial assassins and win a war that grows more complicated by the day, Sara Fairchild knows that no matter what, the empire will never be the same.

Terah Edun's next YA Fantasy novel, BLADES OF MAGIC - Crown Service Book #1 (set in the Algardis Universe), will release on March 31, 2014. Book Five of Courtlight, SWORN TO DEFIANCE, will release in April 2014.


And now what you have been waiting for - the cover of Blades of Illusion: 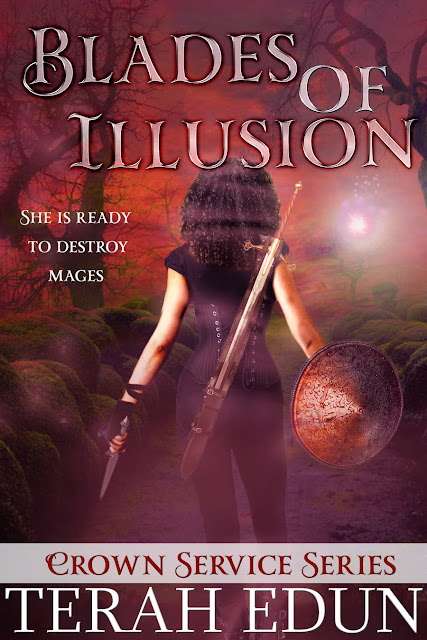